Dry sex is painful for both partners. A girl’s bone dried vagina could bump as a major problem that needs to be dealt for a sexual relationship. It is totally not working for the both of partners – the guy is having a hard time, the girl experiences painful penetration, nothing seems to work out. Even the greasy condoms that you turned to for assistance does not stand any chance to your problem. Guys don’t want to hump in a woman’s crotch repeatedly without good sensation, right?

What is a Lubricant and their Kinds?

Lubricants are agents that help ease the friction and thus making the penetration of the penis or any object to any orifice a lot easier. These agents are being categorized into three different base materials, mostly they are: 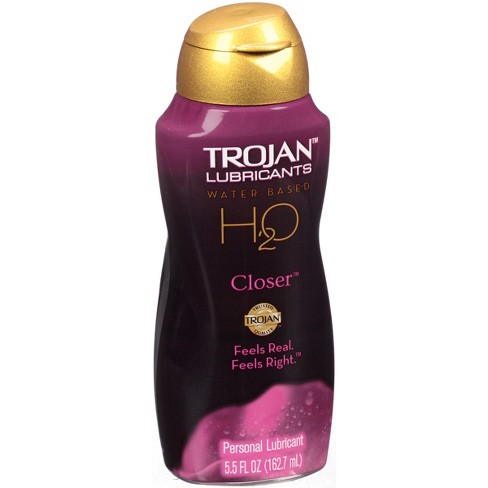 Another advantage it holds is that its complete compatibility to condoms, unlike oil based which will easily corrode with latex products. Despite of all its advantages it still holds quite a few disadvantages. One of the things you might want to keep an eye is its glycerin component. Glycerin is known to promote infections for women quite easily. So girls may have to clean up well after the hot encounter. Another thing that this water based lubricant holds disadvantage is they easily dry up, so you might have to reapply a couple of times during your sex encounter.

Silicone Based Lubricants are seemingly like your water based lubricants. However, they are much greasier and last much longer. Due to this feature, the main advantage of silicone based lubricants is being able to push through your sex without being mindful to reapply.

Another interesting thing you might want to check out about silicone based lubricants is that even if you submerge yourself in a body of water, they will still work. With this feature, you can actually consider doing it in the pool, or even in the shower. However, cleaning up with your silicone based products may take time compared to water based. Among people who does not like silicone based lubricants would actually report that it is like applying a motor oil in your genitals, quite a shocking review for silicon based haters, right? 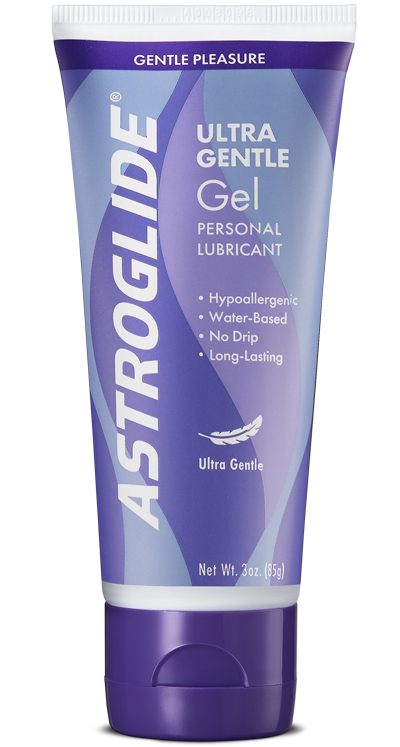 Lastly, oil based lubricants are really that repulsive. Why not use them? First, they are bad for the girl’s vaginal health. Second, they corrode latex based products which include your condoms, how boring is that.  They are slimy, messy and sticky. That’s it!

Where can you purchase Lubes?

Lubes are common among drugstores, wherein you can buy them over the counter. No need of prescription or what so ever. However, some of the hard to find lubes that were “specially” made to cater special needs among users can be mostly be seen on online shops.